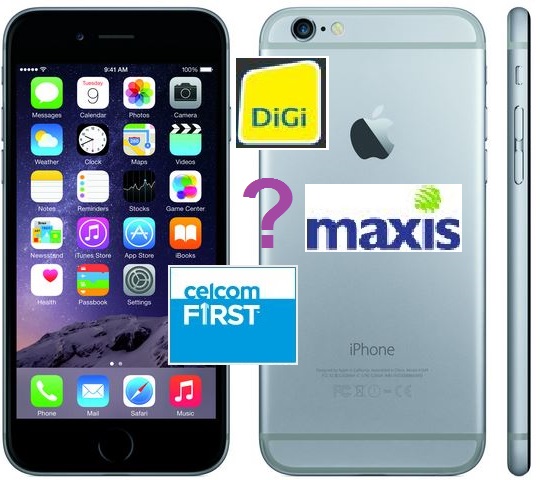 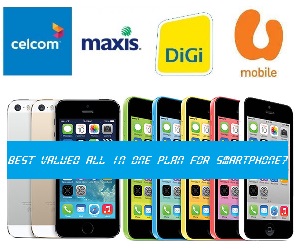 Celcom First is the latest postpaid plan of celcom. Now unlimited call plans are trending in Malaysia since Maxis One. Average monthly fees for unlimited calls plans are aroung RM 80, so the only competition is how much data they can offers.

After that, we will compare all telco postpaid plans in the near future to give you a guide on which to choose. 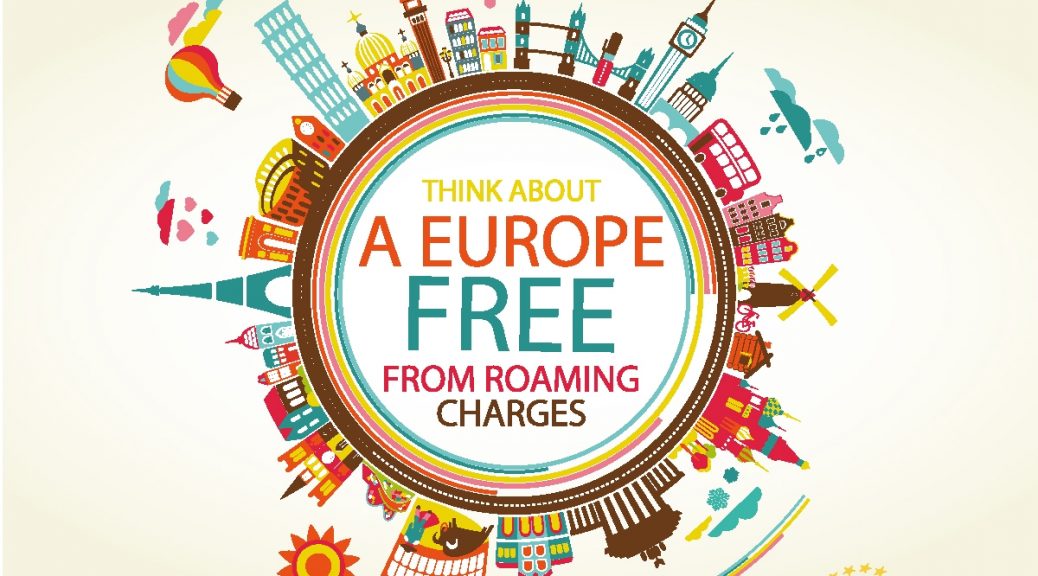 European Commission members met on Wednesday to discuss draft rules intended to eliminate roaming charges in the European Union as of June 15, 2017.

The Commission said it is determined to put an end to roaming charges commonly billed by carriers when a customer calls, sends messages, or uses data on their mobile device while abroad in the European Union, outside of their primary country of residence, subject to proportionate checks for abusive usage.

European regulators have proposed a “Roam like at Home” solution that would allow travelers to call, text, and browse the web on their mobile devices when abroad in the European Union for no extra charge than the price they pay at home. It is not intended to be used for permanent roaming.

“Roam like at Home” is aimed at people who travel in the European Union for work or leisure. “They spend more time at home than they do abroad, and they make most of their calls, texts and use data in their home country,” the Commission explained. END_OF_DOCUMENT_TOKEN_TO_BE_REPLACED 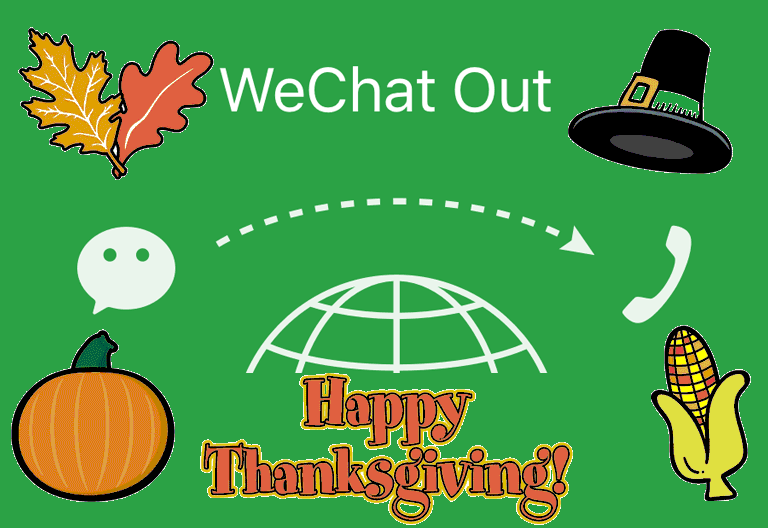 In celebration of Thanksgiving, we would like to express our sincere gratitude to you, our users.  Starting today, WeChat users outside China will receive one week of free global calling on WeChat Out!

That’s right. As you are enjoying your delicious Thanksgiving meal, share your thanks by calling loved ones in more than 100 countries and regions – absolutely free. END_OF_DOCUMENT_TOKEN_TO_BE_REPLACED

Buy us a coffee

You can buy us a coffee if RMvalues.com has been helpful. Any donations would be greatly appreciated. :)

Do NOT follow this link or you will be banned from the site!